You are using a web browser that may not support the design features on this site.

For the best experience, please switch to another browser. We recommend Chrome or Firefox.

Most dental offices are basically the same in regard to what they offer.

But they are NOT all the same in regard to the doctor / patient relationship. Being able to trust that your dentist will treat you with kindness, compassion and professionalism really makes a difference.

At Pepin Valley Dental, you can trust that everyone on our team will care for you as they themselves would want to be cared for. Credentials and experience matter.

So give us a call and experience the difference for yourself!

Dr. Mueske was born and raised on a farm just outside of Lake City, MN near Millville. After graduating from Lincoln High School she received her degree in dental assisting. For nearly five years she worked full time as a dental assistant, and found great interest in helping patients with their oral health. However, she felt a strong urge to move forward in the field, so a decision was made to pursue becoming a dentist.

During her undergraduate program at Winona State University, she kept her dental skills sharp by continuing to work part time as a dental assistant in various Winona dental offices. In 2002 she earned a Bachelor's Degree in Molecular Biology and Allied Health, and was thrilled to be accepted into Marquette University School of Dentistry. While in dental school Marie was privileged to earn two awards. The "Tom Lauer" award is given to one sophomore student who appears to have the best personality needed to be successful as a dentist. As a senior, she earned a second award in which her professors believed she was most likely to succeed in general dentistry. She graduated in 2007 as a Doctor of Dental Surgery.

Dr. Mueske joined Pepin Valley Dental in 2007 and is still excited to serve the people of her hometown. She lives just outside of Lake City with her husband John, and sons Leighton and Ryder. In her free time she enjoys boating, traveling, cycling, and Zumba. 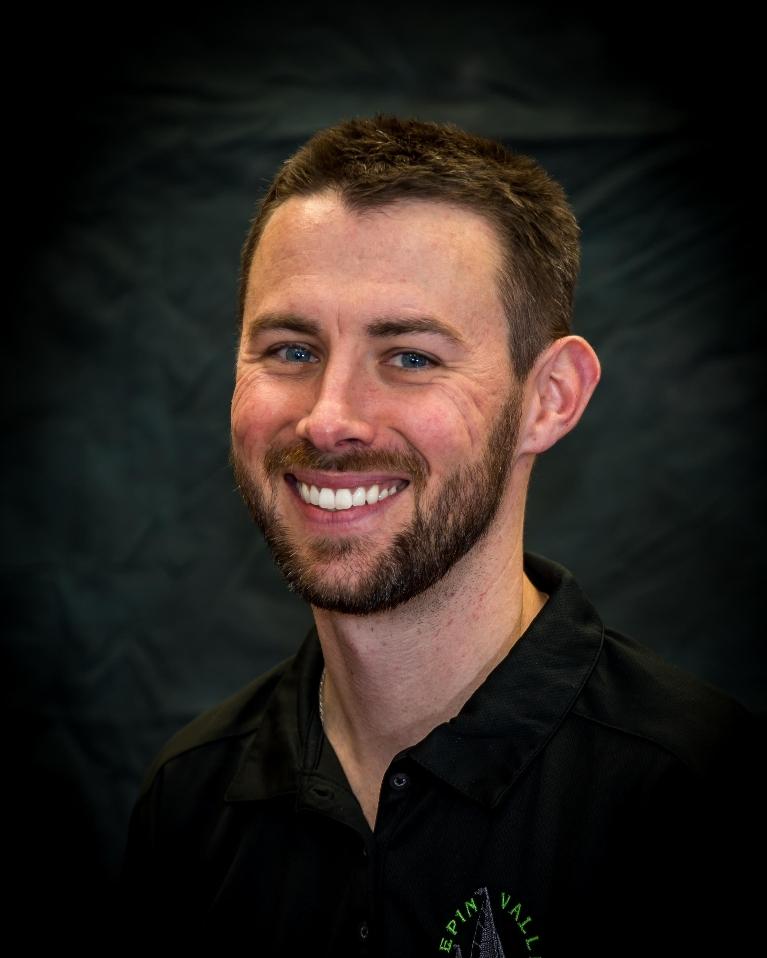 Dr. Christensen was born and raised in Rochester, and spent many summer weekends fishing in Lake City with his family. He and his wife have called Lake City home for nearly a decade now. During that time, he has practiced in SE Minnesota, while his wife Katie taught kindergarten at Bluff View Elementary. They have two children (ages 4 and 6) who keep them both running and laughing.

Outside of work he enjoys camping, fishing, hiking, cooking, following MN sports, and most of all being a dad.

"I am thrilled at the opportunity to join the Pepin Valley Dental team, and to practice where I live, serving friends and neighbors in Lake City. I look forward to serving the community I call home, building relationships, and carrying on the fine tradition of care that has preceded me at Pepin Valley Dental."

Dr. Stephen L. Brown is a native of Marion, Iowa, and has been serving Lake City since 1985.

Dr. Brown's wife, Teri, does payroll and bookkeeping at the office, and they have three adult children. Dr. Brown goes on yearly mission trips to Africa and/or Guatemala to provide people there with much needed dental care. His hobbies include tennis, fishing, boating, radio controlled aircraft, and photography.

Like us on FacebookLeave a Google Review
If you have difficulty using our website, please email us or call us at (651) 345-3023
View the ADA Accessibility Statement
Turn on ADA Views
Contact Us Today
Give Us A Call
Pepin Valley Dental - (651) 345-3023
Send Us an Email
Expanded Details View
This Patient's Experience
Loading Testimonial...
Loading Case...